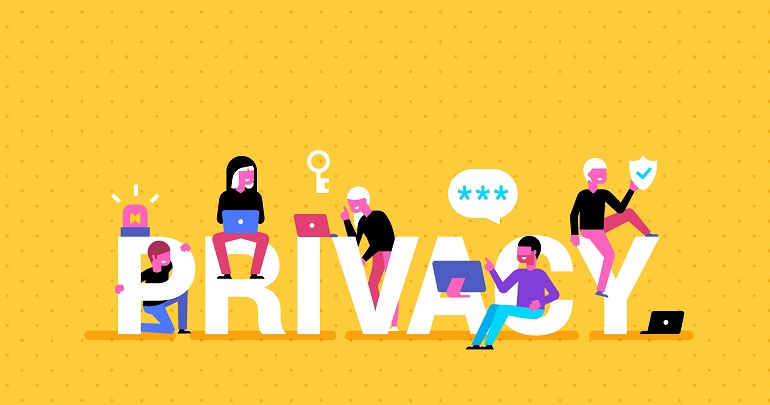 Now the whistle is blown and the noises are heard everywhere not just in IT scene but everywhere including political, social and ethical levels also. But this is not the first time the internet users and their privacy is victimized. Following are the other Giants who somehow are peers to the Facebook when it comes to data security breach:

A $100 billion tech giant who was eventually acquired by the Verizon at $4.48 billion dollar is no stranger to the words as, misfortune or unfortunate. The tech giant was affected not just once but twice by the hackers for its data breaches between 2013 and 2014 that impact on its 3 billion users. Yes! It is 3 billion users and that figure makes it the largest breach discovered in the history of internet

Uber the name sake of its own reputation has also been breached in 2016. Instead of reporting the incident, to breach quite the hacker and to destroy the data gathered from the intrusion Uber paid $100,000 to hackers. The word data includes the information of 57 million riders and drivers including 600,000 license numbers. In November 2017, Uber admitted and reveled some of the information of the data breach and settled at $148 million against legal actions over a cyber-attack (and not being open about it to authorities)

Equifax Inc is a credit reporting agency that collects and aggregates information on over 800 million individual consumers and more than 88 million businesses worldwide. One of the three largest credit agencies that got infamous as a result of an application vulnerability that exposed the personal information, social security numbers and addresses of $147.9 million consumers. On top of that, they admitted their incompetence as they were clueless about the incident for 2 months. Story doesn’t end here, besides that, more than 200,000 customers of Equifax had their credit card data exposed also!

The fairy tale of hacking mythology has another tragic hero in it. 2014 was the year when ebay faced the data breach. Syrian Electronic Army took the responsibility of the hacking attack. Even though SEA said that the hack revealed millions of users details to them, they would not misuse the data, the incident cause the share price of ebay to crash in a single day. The data breach caused the access of 145 million users and their encrypted passwords and their bank details according to some sources while the other advocates that banking information was stored in other unidentified location/server. There are also speculations that hackers had the access to the company’s data for the period of more than 200 day.

Data Encryption and cyber security is the most important issue in this technological world. Icreativez not just provide you the safest and most secure routes for your data and transactional module but also guides you to create a model that would help you to secure you information and transaction processing remaining in your current framework.