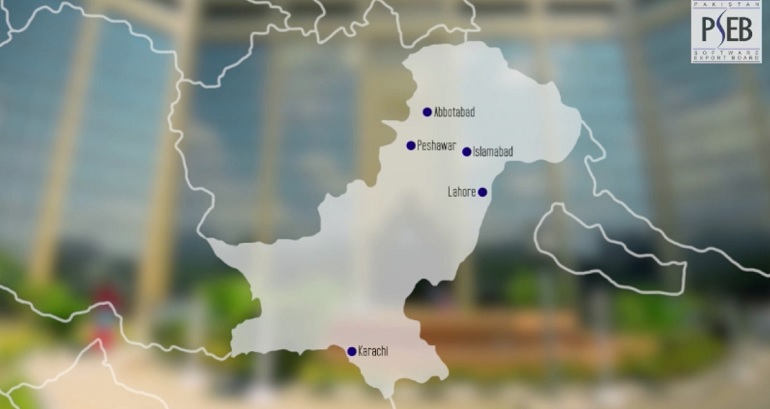 Challenges of Software Industry in Pakistan

Thanks to the some of the top software development companies in Pakistan there is a rapidly growing field. The government has initiated numerous programs to encourage software development and software development companies of Pakistan for exports specifically. Pakistani Software companies have begun developing software for use in different types of businesses and services. Locally made software packages are available for implementation in schools, hospitals, supermarkets and other businesses at low cost. Large control systems such as ERPs are also developed for use in large organizations which manufacture textiles, pharmaceuticals, food and beverages, etc. by some of the major and top software companies in Pakistan. Also, the increasing use of Android smartphones, tablets and Apple iPads has given a great boost to the mobile applications development industry. People from software companies even amateur can easily develop these, with very low capital investment as a personal computer and an Internet connection are the only things required to begin. Educational institutes have also begun offering diplomas and short-courses in software and applications development for young people.

Intangible assets including inventions, ideas, software, designs and others need to be protected. The judicial system needs to take certain measures regarding intellectual property rights protection and consumer rights. Even the top software companies of the countries sometimes fail to protect their intellectual properties and it is further observed that top software companies took advantage of the feeble policies and oppress the new entrants into the industry. Even though the talk of digital payments system is on its high. Other than boosting of, not so many software companies in Pakistan have step ahead with some full proof plan. In order to prevent potential abuse online and to promote trust between service providers and users, a framework with legal provisions in finance and banking system needs to be developed. Research and Development have been always low priority areas in Pakistan, in both public and private sectors. There is a lack of innovation in these areas and measures need to be taken to strengthen R&D in ICT sector. Still in incubation centers and technological parks instead of some solid innovation power points slide and effective communicator presenting the idea is the rule of thumb.

Along with other issues IT sector and the software companies in Pakistan has been also hit hard by the fatal blow of World Economic Forum as World Economic Forum’s Networked Readiness Index (NRI) measures the environment for ICT based on 4 indices namely the readiness of a society to use ICTs, the actual usage by all main stakeholders and the impact that ICTs generate in the economy and in society.

The extent to which ICT impacts the access of basic services to citizens dropped to 113 and Pakistan lost 15 points in the e-Participation index where government engages citizens in online services.