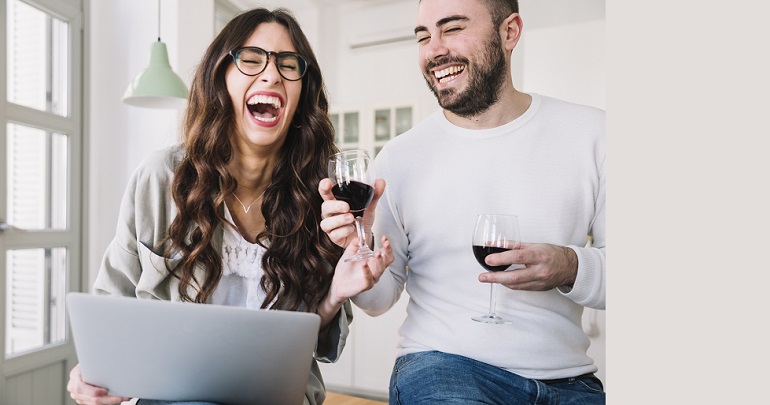 You are going to hire a software engineer; what you are seeking generally are the candidates with strong skills and proficiency over traditional experience and education, according to a report from Triplebyte (a job hunting heaven for techies)

High demand for developers has led salaries to climb, this also states that as of June 2017, the average salary offer for an engineer on the Triplebyte was around $153,547 but after an year i.e in June 2018 it was hiked to $153,547 approximately. 7% of the increment in salaries of Software Engineers is only visible in the short tenure or January to August 2018.

The report is based on an analysis of nearly 2,000 job offers made over the past two years through the platform.

While demand for technical talent is high across the board, things truly get competitive when a candidates demonstrate the natural drive to learn new programming languages and approaches, beyond the most commonly used ones, to deepen their knowledge and become an expert engineer. Following are the programing languages that are most popular among the expert engineers.

No wonder or surprise, Python is one of the fastest-growing programming languages in the world, as it is increasingly used in a wide range of developer job roles and data science positions across various industries. According to GitHub data its growth may be slowing a bit this year, but still it remains in pole position on this list.

Even though some coding schools have dropped Ruby from their curriculum, and there are reports/rumors that the popularity of ruby is plummeting, but there is no doubt that it is still one of the most popular frameworks because it is not just easy to be read, concise and allows developers to code quickly when engineers are working on web applications and software and this is why ruby is still the darling of the developers.

JavaScript has become increasingly popular over the past five years, in response to the changing nature of web application use. Browsing a website has almost started feeling like using a quick desktop software application. This immediate and beautiful web experiences is only the treat of JavaScript.

Java always had its own ground due to its concurrency, object-based attribute and object - oriented nature. It is specifically designed to have as few implementation dependencies as possible. It is intended to let application developers write once, run anywhere (normally termed as WORA) and that is one of the reason that in world of Android, Java is a must know for every developer.

Even though it is considerably harder than its peers in the list but knowing C++ worth the efforts engineers apply to learn. The proliferation of mobile has also led to the rise in C++, which is often used for iOS development but it is an effective and useful tool in many other contexts also, with key strengths being software infrastructure and resource-constrained applications, that also include desktop applications, servers ( e-commerce, Web search or SQL servers), and performance-critical applications (telephone switches or space probes).

When Icreativez seeks for engineers, It’s not only on the basis of discussed programing languages, we expect engineers to have the attitude to take any language and play with it by learning it during work, because it is only the learning that will prevail you as a seasoned engineer in your field. What we value along with the programing language is your interest, your enthusiasm towards learning, and your excitement with the people. To us people are the most valuable asset because these are the people who share the ideas, and we make theme to reality digitally, physically and effectively.